As we Know every year Apple organized the World wide developer conference in USA & add the new feature to iOS , WatchOS, tvOS,macOS .

Here we are talking about the iOS platform.

introduced on macOS in Mojave and a long-desired iOS feature, is finally coming in iOS 13, and other features are in the works like a new sleep mode that mutes incoming notifications and darkens the Lock screen. 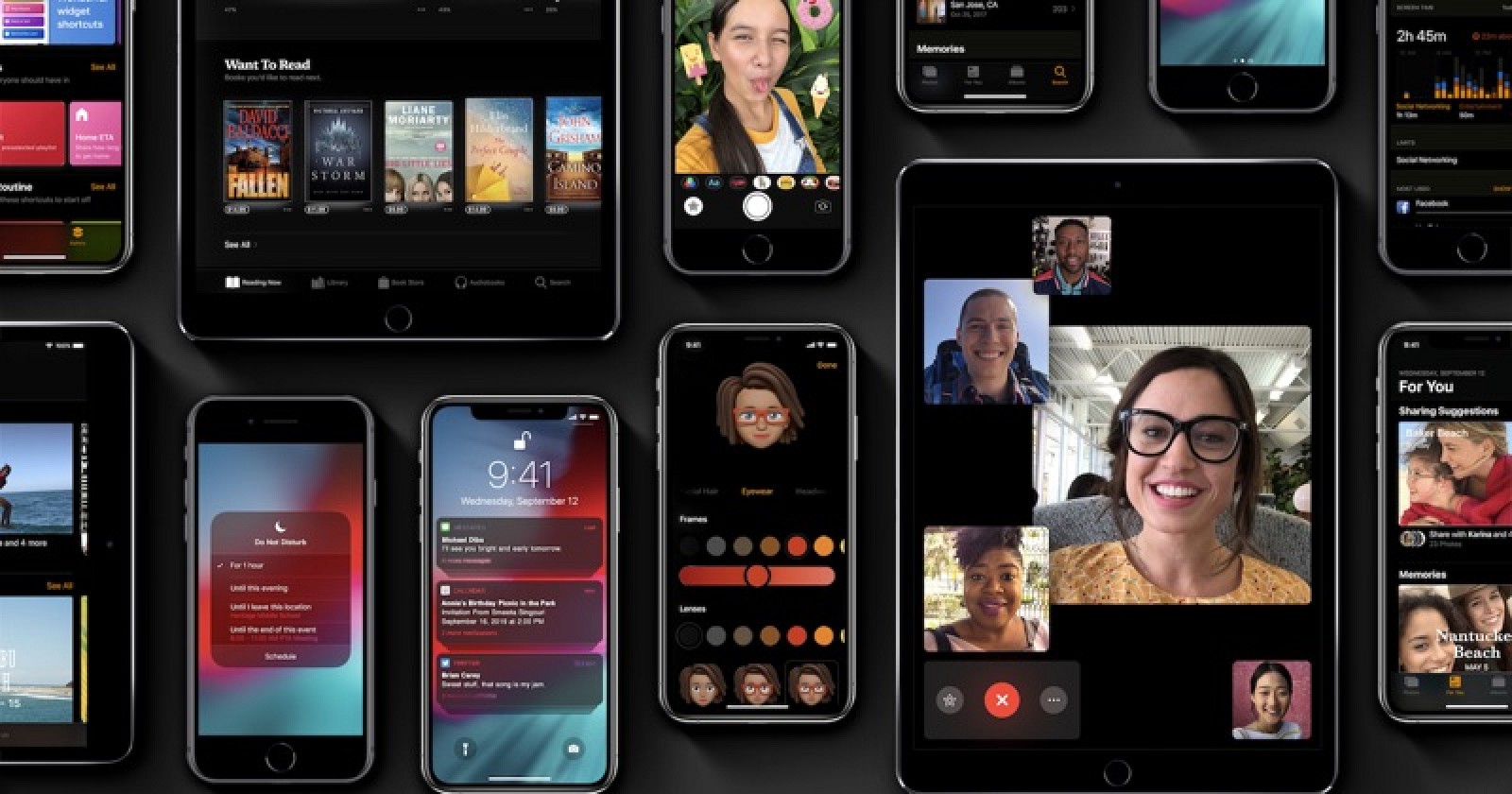 iOS 13 is rumored to include a new volume HUD that’s perhaps going to be less obtrusive than the current one.

Apple is working on a sleep mode available in the Control Center that will toggle on Do Not Disturb, make the Lock screen darker, and mute all incoming notifications. It will also include improvements to the Bedtime tab in the Clocks app.

Several features in iOS 13 will be focused on the iPad . Apple is said to be introducing a feature for displaying multiple windows in a single iPad app using a tab view.

Improved multitasking is coming to iOS 13, with iPad apps to support multiple windows and stackable cards within apps.

Apps will feature sheets that are initially attached to a part of the screen, but that are able to be detached with a drag gesture to become a card that can be manipulated.

Cards can be stacked on top of one another and a depth effect will indicate the cards on top and the cards on bottom, while flinging a card will dismiss it.

With iOS 12 and macOS Mojave, Apple introduced a new framework for bringing iOS apps to the Mac, and as a test, several iOS-only Apple apps, such as Stocks, Home and Voice Memos, were ported to macOS. In iOS 13 and macOS 10.15, Apple is planning to expand this functionality to developers, which will make it easy for iOS apps to be tweaked for porting to the Mac.

Updates to the Messages app will include a WhatsApp-style feature allowing users to create a profile picture and display name, and then choose who sees it. There will also be a dedicated menu for Animoji and Memoji stickers.

The Mail app will organize messages into searchable categories like marketing, purchases, travel, “not important,” and more, plus there will be a read later queue, an option to mute incoming Mail notifications for specific email threads, and a tool for blocking contacts.

Apple is working on a new app that combines Find My Friends and Find My Phone into one, which could potentially debut in iOS 13 and macOS 10.15.

The app will include a new “find network” feature for allowing Apple devices to be tracked even when not connected to Wi-Fi or a cellular network by leveraging other nearby devices.

The app will include existing Find My iPhone features like Lost Mode and an option to remotely wipe a device. Location-based sharing options pulled from Find My Friends will also still be available.

Apple is also said to be working on a related hardware product, described as a Tile-like item tracker. It has been described as a “tag” that can attach to any item and paired to a user’s iCloud account.

It will rely on proximity to the iPhone, with users receiving an alert when their device gets too far from the tagged item. There is no word on when Apple might debut this accessory, but it could come in the fall alongside new iPhones.

An updated Maps app will include features that will make it easier to set and navigate to frequent locations, like home or work addresses. Frequent locations will also be grouped more efficiently, and photos will be able to be added to them.
Reminders

A new Reminders app will feature four default sections laid out in a grid, encompassing tasks to be finished today, all tasks, scheduled tasks, and flagged tasks. 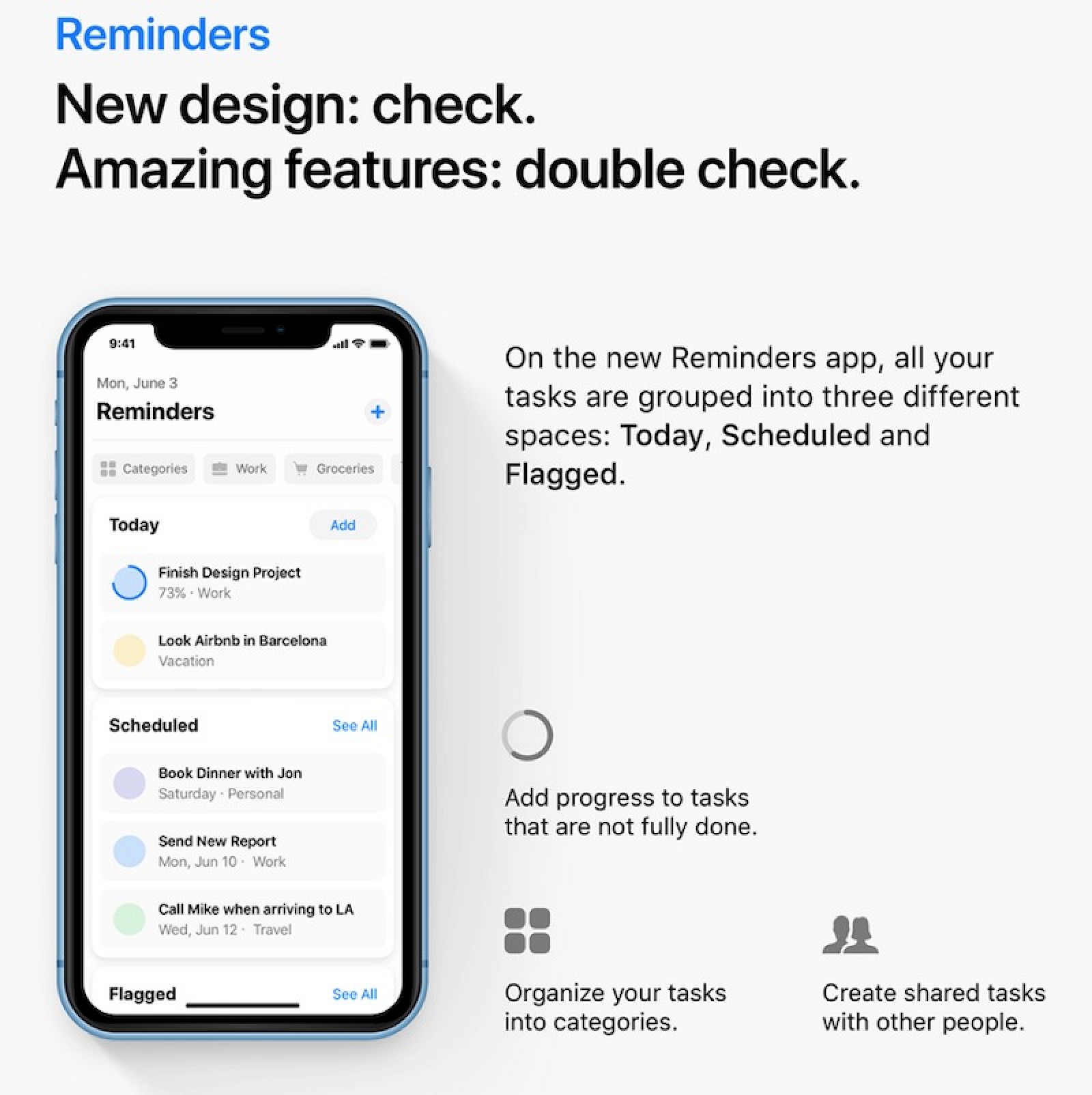 For More Information Regarding WWDC 2019 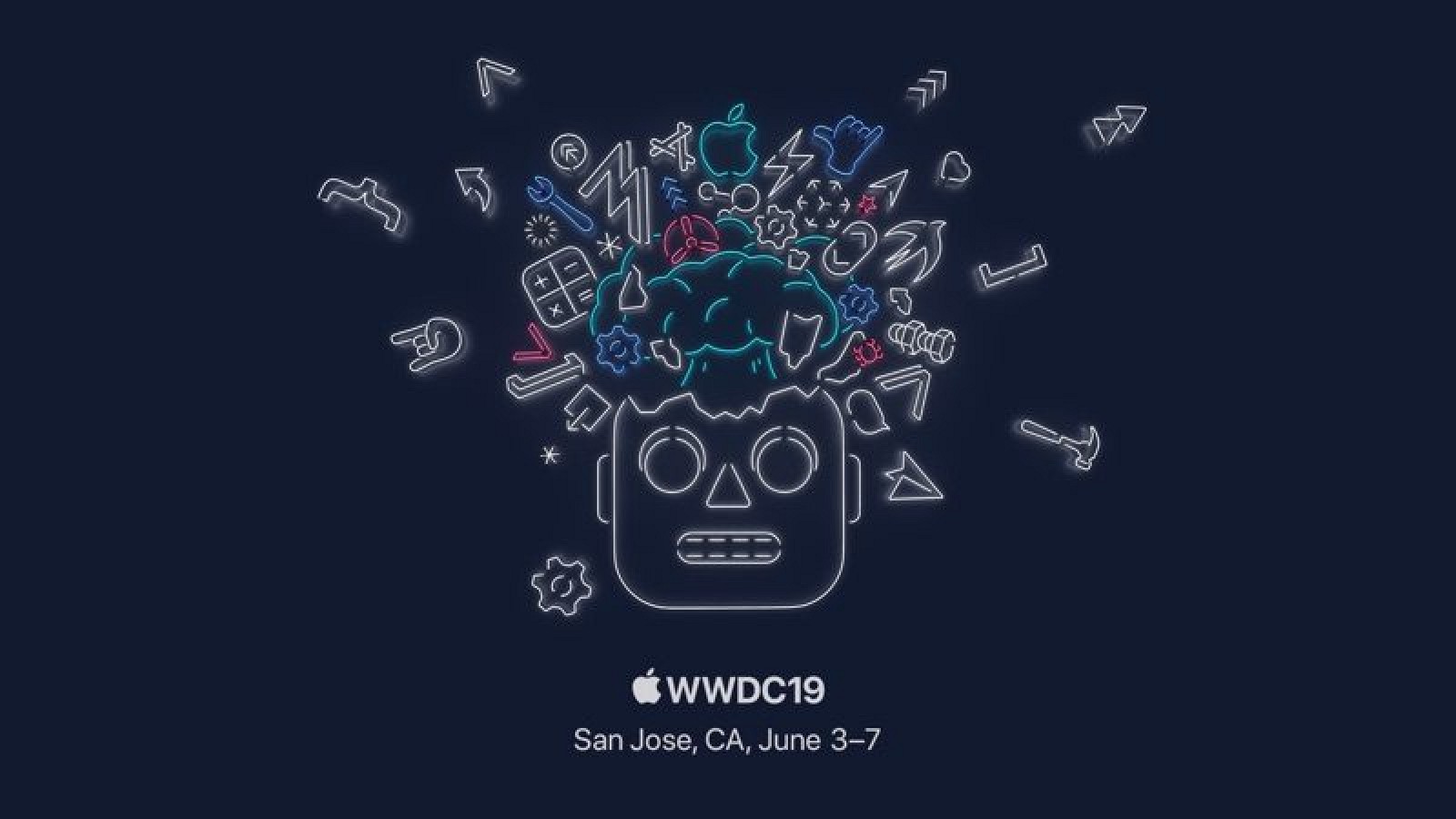