Before starting how to run Flutter app in MacBook using the terminal it is important to know what is Flutter?

Flutter is a mobile app SDK for building high-performance, high-fidelity, apps for iOS and Android, from a single codebase.

The goal is to enable developers to deliver high-performance apps that feel natural on different platforms. We embrace differences in scrolling behaviors, typography, icons, and more. Below is our application developed using flutter framework 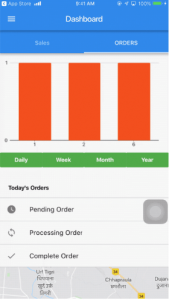 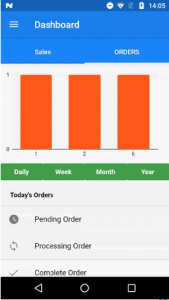 No mobile development experience is required to get started. Apps are written in Dart, which looks familiar if you’ve used a language like Java or JavaScript. Experience with object-oriented languages is definitely helpful, but even non-programmers have made Flutter apps!

To install and run Flutter, your development environment must meet these minimum requirements:

Get the Flutter SDK

Run the following command to see if there are any dependencies you need to install to complete the setup (for verbose output, add the -v flag):

This command checks your environment and displays a report to the terminal window. The Dart SDK is bundled with Flutter; it is not necessary to install Dart separately. Check the output carefully for other software you might need to install or further tasks to perform (shown in bold text). 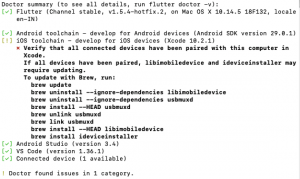 If everything is correct then the terminal look like this.

Set up the iOS simulator

To prepare to run and test your Flutter app on the iOS simulator, follow these steps:

To create your first Flutter app and test your setup, follow these steps:

All communication is done through a ticket system. I appreciate the regular almost daily updates of what is being worked on, and communicating changes or updates is easy through this system. Mobikul's response timeframe is quick.