The all new emulator i s now a better alternative than plugins like genymotion.

There is a lot of enhancement in term of performace, UI as well as feature (contol featured as well as new features are added. )

In Google IO 2016, and latest articles they(Google’s Android Platform developer team) have claimed that the new emulator is faster than the physical device.

When running with Android Studio 2.0 or higher on an x86 machine, response time is faster than the previous Android Emulator and you can transfer files from your machine faster than a physical Android device.

For best performance with Android Emulator 2.0, your system should meet the following specifications: 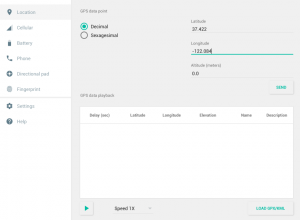 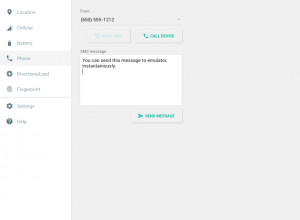