Jackson is very popular and efficient java based library to serialize and map java based object to json and vice versa.jackson is quiet fast and is of low memory footprint and is suitable for large object graphs or systems.

Jackson contains a set of Java annotations which you can use to modify how Jackson reads and writes JSON to and from Java objects.

Properties should only be included if they are non-null, non-empty, or have non-default values. Here is an example that shows how you can use the @JsonInclude annotation:

Read object from json by url 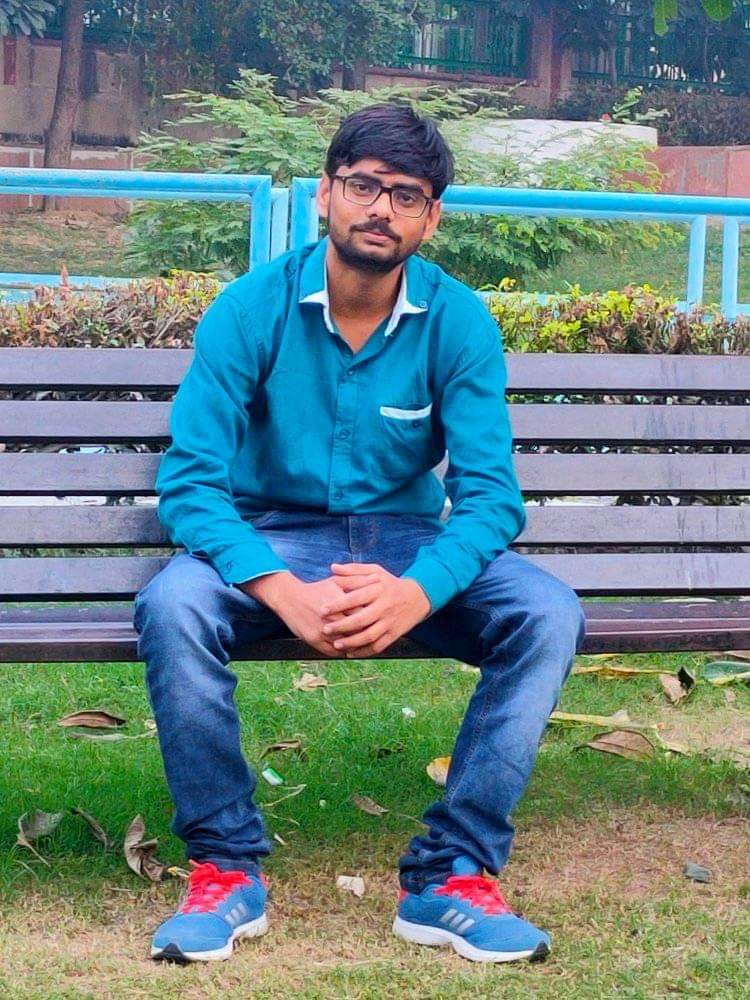