How to use Jackson parser

Jackson Parser Library is a very popular library to map JSON response to the POJO or Model classes in android. The Jackson parser has a better parsing speed as compared to other popular parsing libraries like JSONP, GSON, etc. In this blog, I will explain to you the basic procedure that you can use in your own android projects.

First of all, we need to add the dependency for it in the app/build.gradle file.

After adding the required dependencies you just have to sync gradle. Now, let’s start making a simple POJO for the JSON.

Now let’s build the Model Kotlin class for it.

Over the above model class, we have used various annotation well what is annotation you can refer to the official blog: https://developer.android.com/reference/java/text/Annotation
For the annotation we have used in our above demo these are the Jackson Annotations. Jackson contains a set of Java annotations which you can use to modify how Jackson reads and writes JSON to and from Java objects.

It is used to map property names with JSON keys during serialization and deserialization.

is used when there is a property that can have multiple names to map to the same variable.

Now let’s proceed to see how we can map our JSON schema response to model class.

If you want to create the JSON schema from the model object you can do it by using the ObjectMapper class object. In the below example as student object(“studentObject”) is the object of the Student class.

How to use Jackson parser when there is dynamic JSON

When we work with the predefined JSON data with Jackson is plain sailing but there are times when we need to handle dynamic JSON objects on which we have unknown properties. Let’s see the below dynamic JSON response example.

When we are dealing with the Dynamic JSON response, we need an appropriate representation for the details object here come role of JsonNode which can handle dynamic keys.

Now you can manage the JsonNode object as you wish to provide the value as key-value pair. As you see on the below code.

That’s it from my side for today, thanks for reading it until now. You can check our other android blogs Click Here. 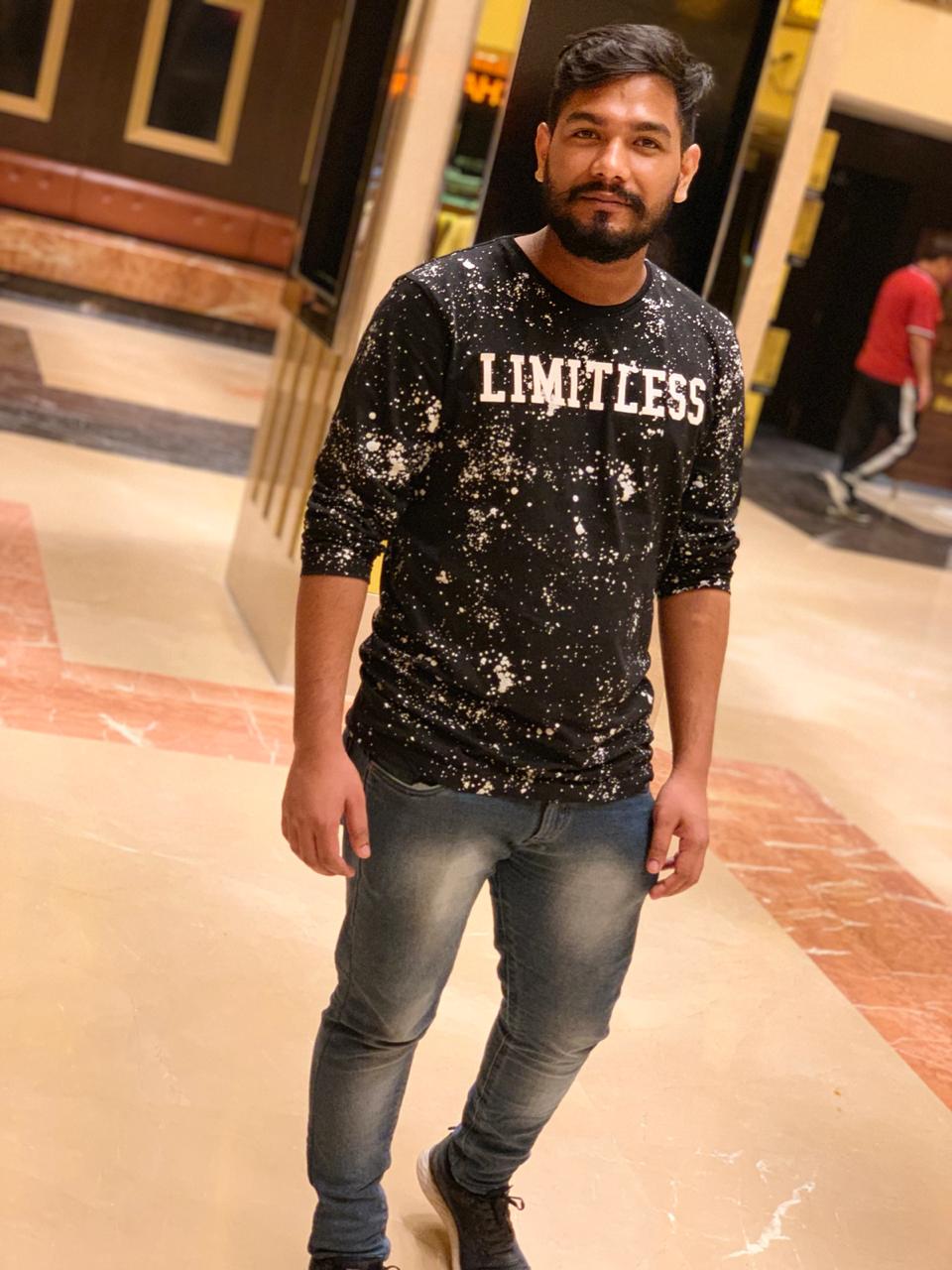 The results provided were above our expectations both in deliverability timeline as well as operation. They are a top-notch company with many resources and a company we feel honoured to work with again!