In this blog we will know about how to generate QR Code. I have used many library that generate QR code but the best one is androinmads Library.

what is the QR code – QR is an acronym for Quick Response. It’s a smarter version of the barcode, and it was originally developed in Japan for the automotive industry. Machines can read QR codes more quickly than barcodes, and QR codes can store more data in less space too. 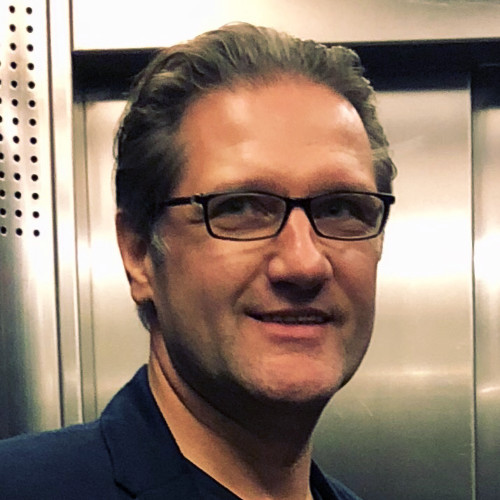