Draggable Widget in Flutter, basically “Draggable” means ‘Something that can be moved from one point to another’.

It is used to drag a widget to a DragTarget.

Here, child and feedback are the required properties within the Draggable Widget.

Here’s the final output of the code-

It is the basic layout when the user has not started the dragging of the widget. 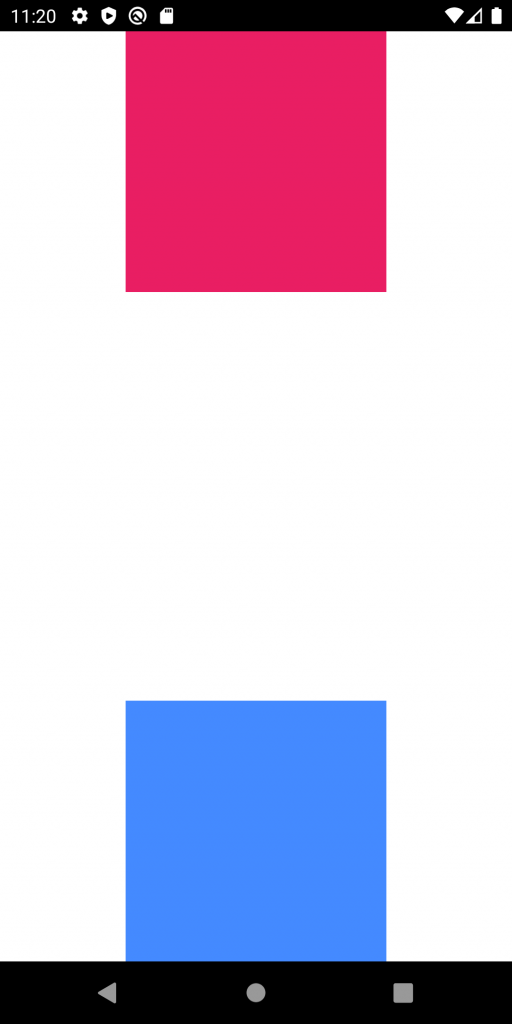 When the widget is being dragged 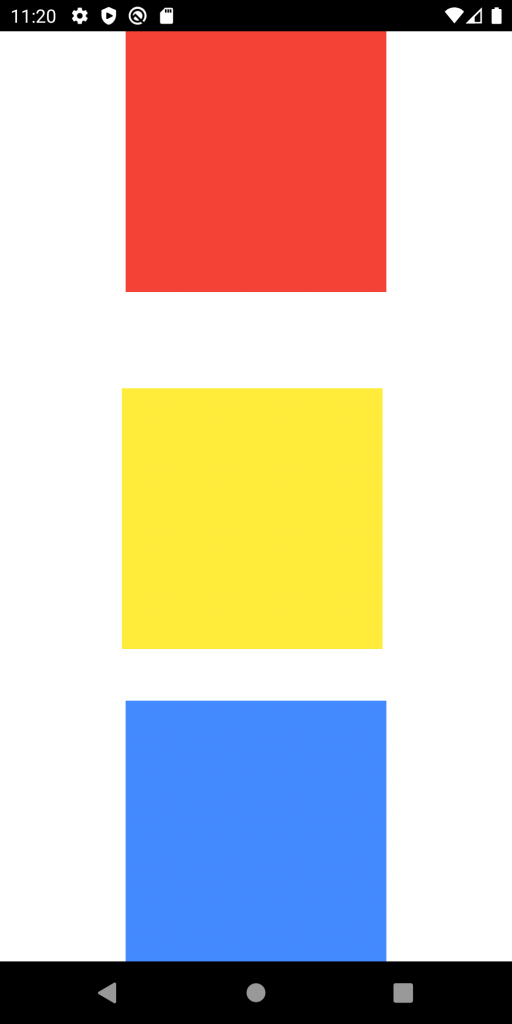 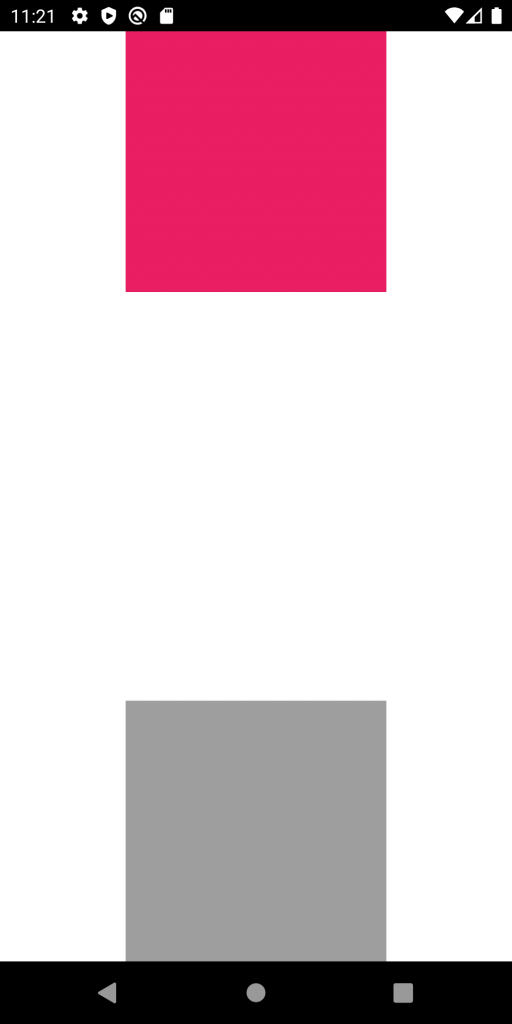 We can send any type of data in the “data” property.

In this blog, we have discussed how we can Drag Widgets on our App screen.

I hope it will help you out in understanding and getting a brief idea about it.