Flat 10% off on the purchase of any two apps or more. Use coupon code - FESTIVAL10

In this blog, we are going to learn about the coroutines in Kotlin. So, first of all, we have to know the basics of coroutines and why it is introduced.

It is the life of the application it is usually used to perform short time operations, lightweight operations such as the UI interactions and Button click, Mathematical operations, and small logical operations.

This is how your applications work.

In coroutines, you don’t have to create so many threads instead coroutine uses the default android threads to perform heavy operations you can launch so many coroutines that can perform so many heavy operations in just memory consumption of default threads.

delay is a suspending function that is used to block the coroutines for the provided time that we input as a parameter. the delay function is introduced as the replacement of Thread.sleep(1000) functions basicly Thread.sleep is block that Thread in which scope it is running.

Here are the delay functions come as we already know that multiple coroutines can run on a single thread if we use Thread.sleep function that blocks that thread no matter how many coroutines run on that thread it will block all the process. But when we use delay it will only suspend that coroutine, not the thread.

As you can see the above image we perform a delay operation in scope of 1st launch function and the rest of the coroutines are performing their work without blocking the thread it just blocks that coroutine.

Here we have some functions by using which we can launch the coroutines.

GlobalScope. launch function is not bound to any job. The scope of this coroutine is globally it is not bound with the activity life cycle. GlobalScope.launch is highly discouraged because if you create a coroutine globally you forget about it or lost the reference to the coroutine then that coroutine will keep on running in the background and consume a lot of memory which is not good actually. So if you use a global coroutine then you need to use it very very carefully in short launch function should be your default choice.

Note: cancel, join and await all are suspending functions. So we

Please check the below-mentioned images to understand them better.

GlobalScope is similar for both functions it provides us the global scope of that coroutine that is not bound. with the activity life cycle.

We have to use GlobalScope functions very carefully because it is not bound with lifecycle of an activity. So we have to cancel that coroutine once it finished their process.

As you can see we get the Deferred<String> in job object and we can get the value by using job.await() it will return us the values that the async function return.

Note: launch { } function is also called as Fire and Forget function because it is bound with the activity lifecycle you don’t need to worry about it.

Let say you have 2 activity and you call a network request in the scope of launch function and before getting the response you launch another activity then you don’t have to cancel the call manually because it already cancels the coroutine when the activity finished.

To learn more about kotlin & Coroutines, you can also refer to this link -> Coroutines Guide

That’s done. Hope, this blog will be helpful to you. 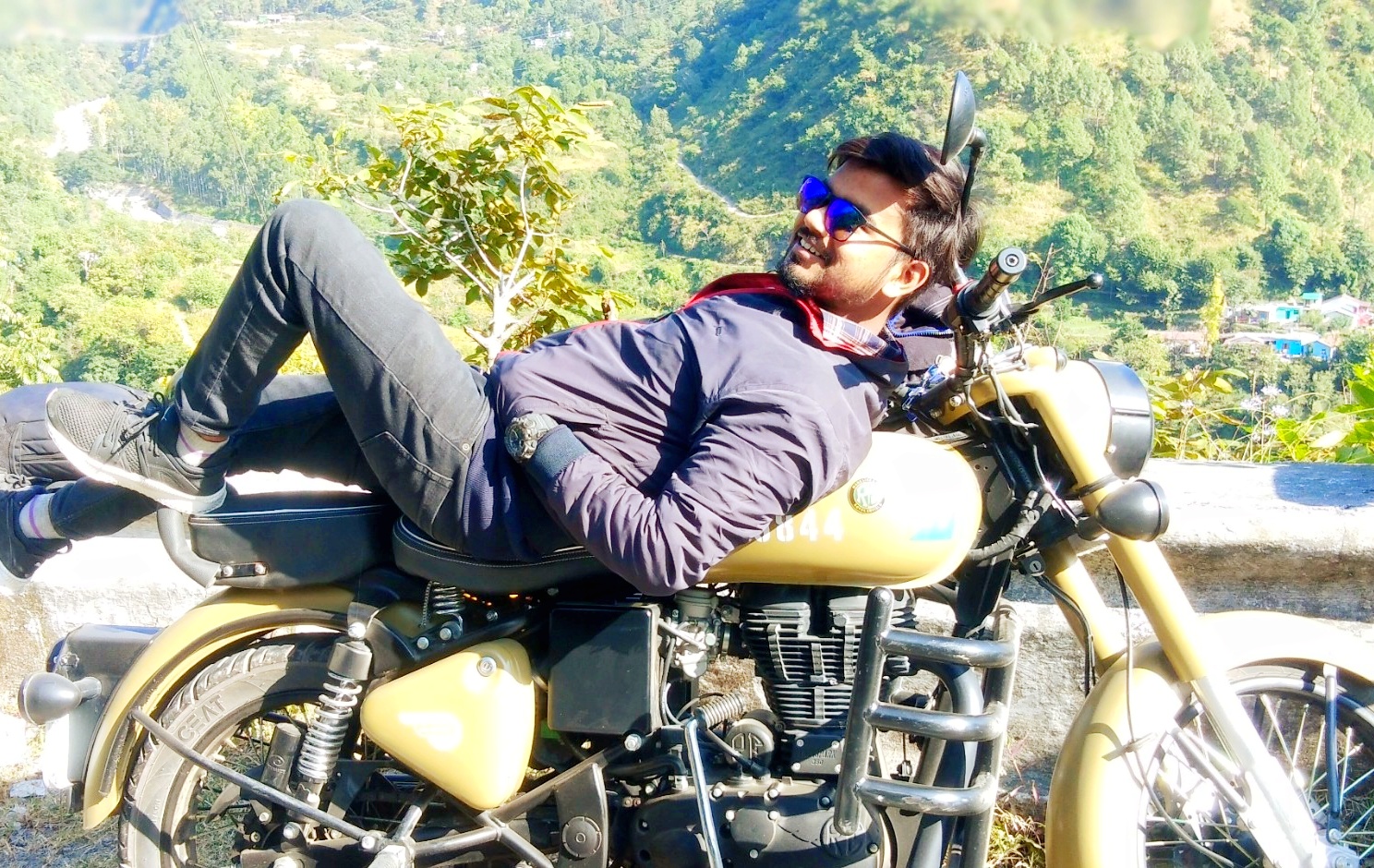 The support is fast and do everything in their power to make it perfect. If you need customization it's also done right away. I had massive research to select Mobikul and now I'm sure it was the right one.