We would start with a basic question “what is a Package Manager?”

Package Manager contains the packages. A package is a collection of the meta data. It also contains a list of all dependencies needed to install the software.

In General terms, we can call a Package Manager as an Archive file.

Apple has released its own package manager named “Swift Package Manager” Prior to this we have to depend on third-party dependency managers such as Cocoapods and Carthage.

Swift Package Manager is basically a

How to Add dependencies using Swift Package Manager to Xcode

Adding dependency using Swift Package Manager is quite an easy job as compared to installing the pod for the particular dependency in the case of Cocoapods.

Step 1. Open your any Xcode Project

Step 4.  A window will open asking you to enter the URL of the dependency. Provide the URL and proceed. 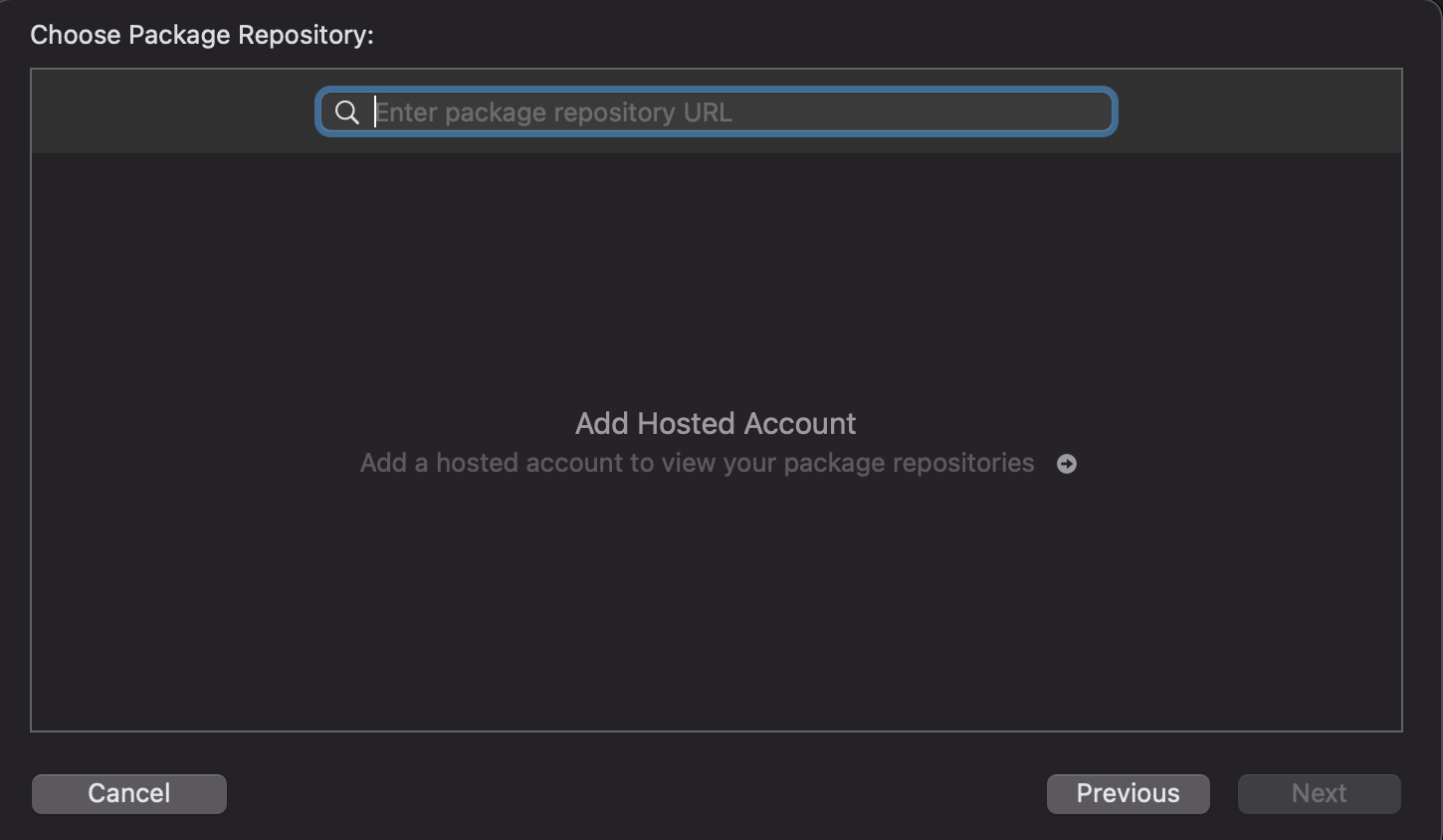 The swift package manager is a very new tool